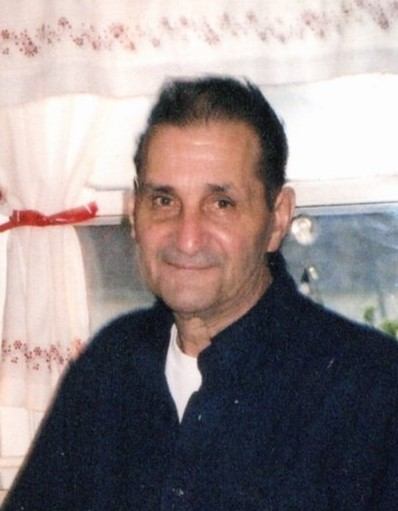 Franny was born on January 31, 1942 in Philadelphia, PA.  He attended Bishop Neumann high school in Philadelphia.  Franny was employed by Signal Delivery Service as well as several other local entities and he retired in 2008. His loving companion Janet Coleman passed away in 2015. His pastimes included going to auctions, collecting toy trains and other vintage items. He enjoyed his dog Ms. Jiggs. He was a long time Philadelphia Eagles fan.

He is survived by a son, a daughter and two grandchildren and a sister. He was preceded in death by several brothers and both his parents.

Family and friends may pay their respects on Thursday November 7, 2019 from 10:00 – 11:00 AMat the Warren Hills Memorial Home. 234 W. Washington Ave. Washington, NJ 07882. Funeral services will be held immediately following at 11:00 AM at the funeral home. Interment will be at Musconetcong Valley cemetery in Hampton, NJ.

Funeral arrangements have been entrusted to the Warren Hills Memorial Home. To send an on-line condolence please visitwww.warrenhillsmemorialhome.com

Share Your Memory of
Francis
Upload Your Memory View All Memories
Be the first to upload a memory!