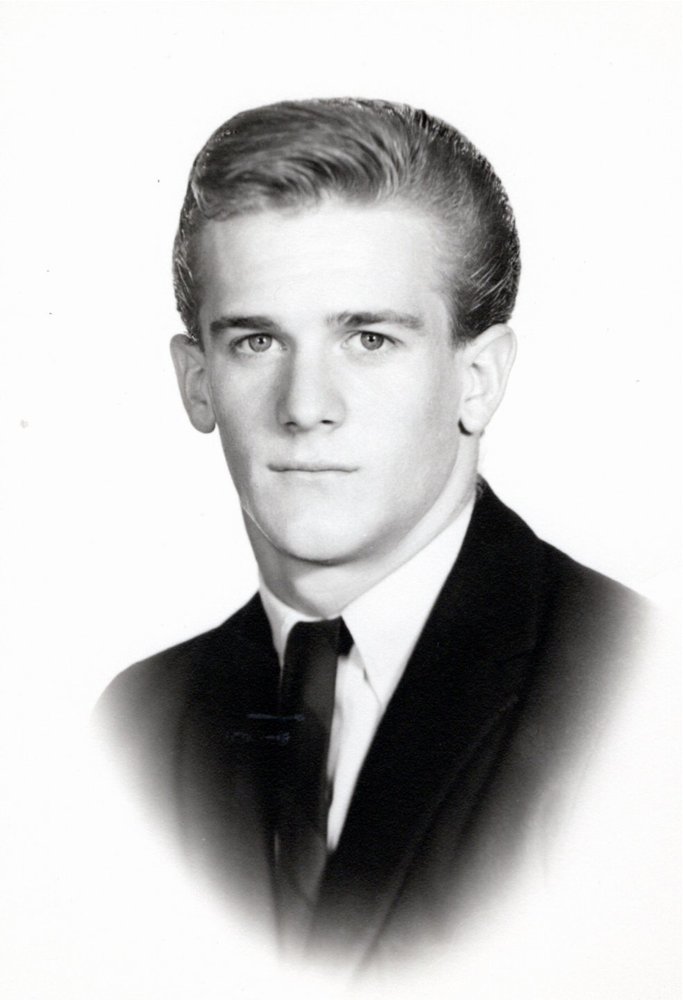 Harry was born in Phillipsburg, NJ on December 4, 1947 to the late John and Frances Popinko.

Harry graduated from Washington high school class of 1966. Early in his life he owned and operated the Oxford Texaco gas station with his father.  He also worked at the Charles O. Hayford State Fish Hatchery in Hackettstown and as a Union Laborer. He married his loving wife Noreen “Shaw” Popinko in 1975. He enjoyed baseball, football, fishing, hunting and trapping. He was a bodybuilder and weightlifter in his youth. Harry was kind hearted, sweet, caring person whom everyone loved.

In addition to his wife of 45 years Noreen his is survived by his daughters, Jacqueline Popinko, Jamie Chamberlin and her husband Dennis. A brother, John “Jack” Popinko. Grandchildren, Deacon, Preston, Penelope, Wesley. Gavin, Mason and Lukas. Harry was preceded in death by his darling son Jason Charles Popinko.

Family and friends may pay their respects on Tuesday September 10, 2019 from 2-4 & 7-9 PM at the Warren Hills Memorial Home. 234 W. Washington Ave. Washington, NJ 07882. A Mass of Christian Burial will be celebrated on Wednesday September 11, 2019 at 11:00 AM at St. Rose of Lima Catholic Church. 85 Academy St. Oxford, NJ 07863. Interment will follow in the parish cemetery.
In lieu of flowers donations may be made in Harry’s name to St. Jude Children’s Research Hospital, 501 St. Jude Place, Memphis, TN 38105-1942, http://www.stjude.org.
Funeral arrangements have been entrusted to the Warren Hills Memorial Home. To send an on-line condolence please visit www.warrenhillsmemorialhome.com

Share Your Memory of
Harry
Upload Your Memory View All Memories
Be the first to upload a memory!
Share A Memory
Plant a Tree