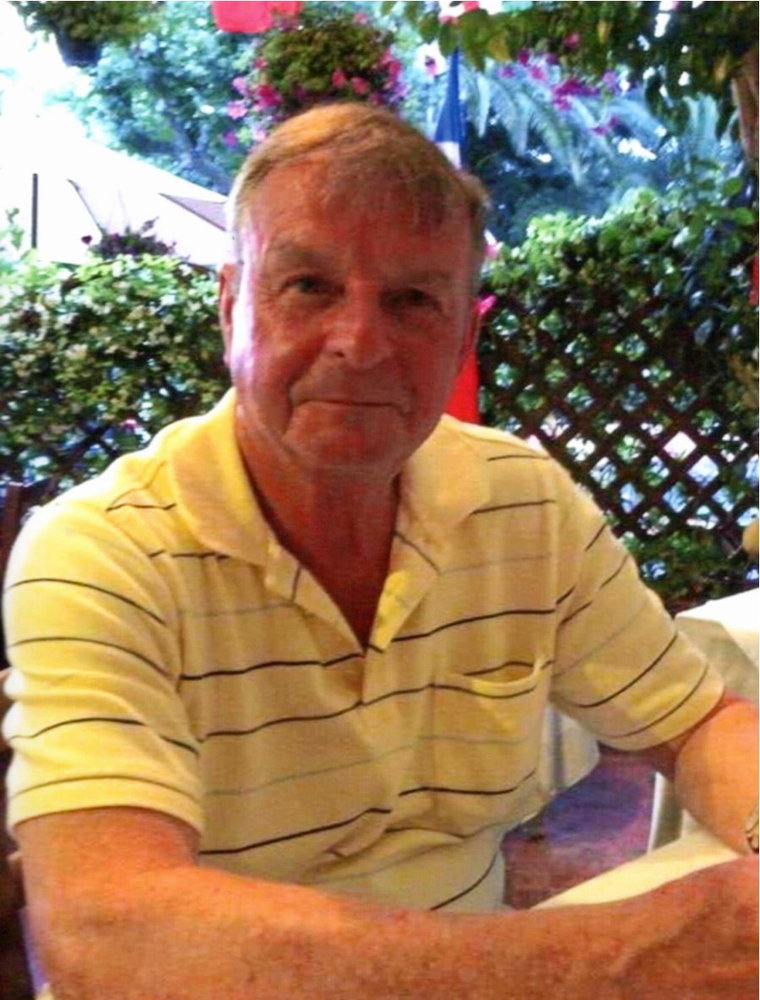 Tom was born on January 11, 1943 in Morristown, NJ to the late Axel and Alice Reedell.

Tom graduated from Hackettstown high school class of 1961. He earned his bachelor's degree at Kean College. He was employed as a woodshop teacher for Warren Hills middle school for more than 36 years until his retirement in 2003. Tom was a member of the Oxford Colonial Methodist Church, the Masonic lodge in Easton, PA, the Oxford Young at Heart Club and the Pomfret social club in Easton. Tom enjoyed Ballroom dancing, going to the casino, challenging himself with puzzles and bike riding. He was a big fan of the Mecum Auto Auction. Tom also enjoyed traveling to Italy to visit his father's grave who was killed in action during WWII in 1943.

Family and friend may pay their respects on Tuesday October 22, 2019 from 4-8 PM at the Warren Hills Memorial Home. 234 W. Washington Ave. Washington, NJ 07882. Funeral services and interment at Port Murray Cemetery will be private.