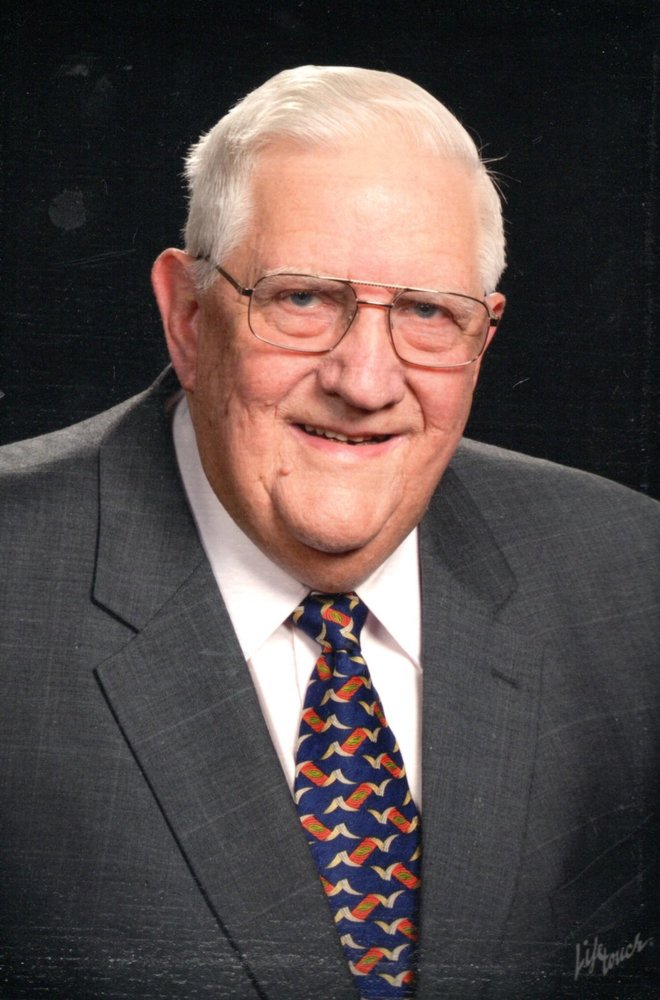 Kenmore E. McCauley, 88, of Belvidere and formerly of Union, NJ and Baltimore, MD, passed away peacefully on October 2, 2019 at home.

Kenmore was born on January 27, 1931 in Baltimore, MD to the late Elwood and Emily McCauley.

Kenmore was a graduate of The Baltimore Polytechnic Institute. After graduation he served his country honorably in the National Guard.  Kenmore married his high school sweetheart and the love of his life, Dolores, in 1951.  He worked as an engineer at IKG Industries and would eventually become a Vice President of the company.  He enjoyed golf and poker in his spare time, and you could also find him playing shuffleboard or bocce ball on occasion in Brookfield Glen.  Kenmore also enjoyed gardening.  A man of faith, he devoted his spare time to the Loch Raven (in Baltimore), Community (in Roselle Park) and Belvidere United Methodist Churches during his adult life.   Kenmore cherished the time he spent with his family, especially his grandchildren.

Kenmore is survived by his daughters; Eileen Hirsch and Diane Wirkus.  He is also survived by his grandchildren; Michelle Pfeiffer (Charles R.), Patrick Wirkus, and Stephanie Holliday (Gary).

In addition to his parents, Kenmore is predeceased by his loving wife, Dolores, who passed away in 2009, and also his brother Walter E. McCauley.

Family and friends may celebrate his life at a memorial service to be held at the Belvidere United Methodist Church on Saturday, October 12, 2019 at 10:30AM.

Funeral arrangements have been entrusted to the Warren Hills Memorial Home.

Share Your Memory of
Kenmore
Upload Your Memory View All Memories
Be the first to upload a memory!
Share A Memory
Plant a Tree