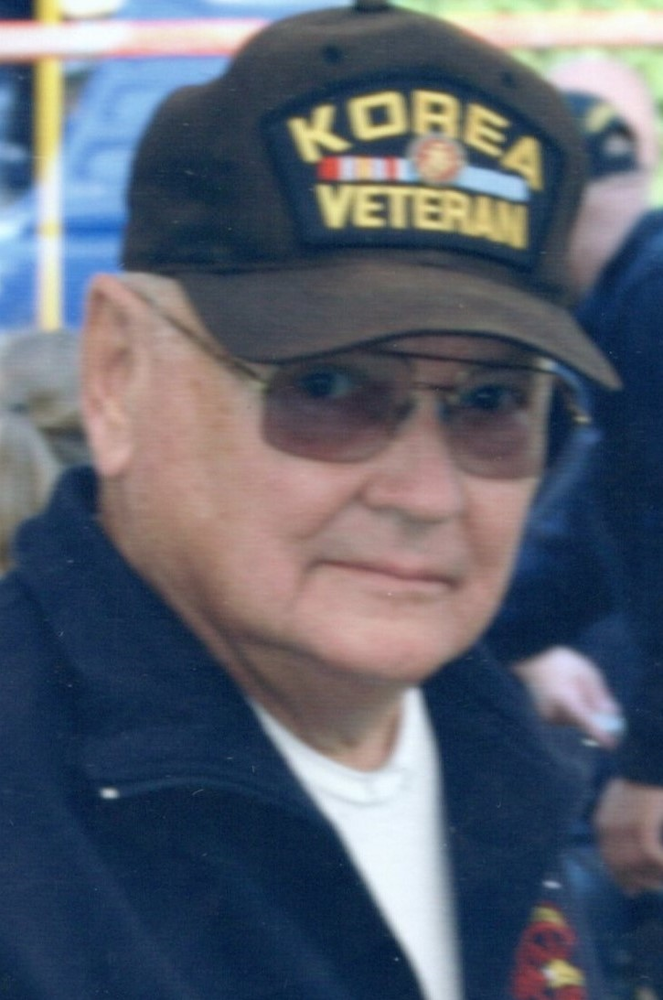 Jack was born on September 5, 1930 in Phillipsburg, NJ to the late John and Frances (Seguine) Amey Sr.

Jack graduated from Phillipsburg High school class of 1949. He served proudly in the US Marine Corps as a Sergeant during the Korean War. He and his wife Josephine (Bevilacqua) celebrated their 61st wedding anniversary in May. He worked at United Can in New Village, and was a machinist at Sanco Piece Die Works in Phillipsburg. Jack also worked as a machinist for more than 24 years at M&M Mars in Hackettstown, NJ until his retirement in 1992. After his retirement, he worked at Merrill Creek Reservoir as a boat ramp attendant.

He is survived by his caring wife Josephine; a son, John Amey and his wife Tara; a daughter, Jodi Amey; a sister, Ellen Stichter; Grandchildren, Julia, Alexis and Hailey. An Uncle, Robert Amey and many cousins, nephews and nieces.

Family and friends may pay their respects on Friday September 6, 2019 from 5-8 PM at the Warren Hills Memorial Home. 234 W. Washington Ave. Washington, NJ 07882. Funeral services will be celebrated on Saturday September 7, 2019 at 11:00 AM at the funeral home. Interment will follow at Stewartsville Cemetery.

Share Your Memory of
John
Upload Your Memory View All Memories
Be the first to upload a memory!
Share A Memory
Plant a Tree