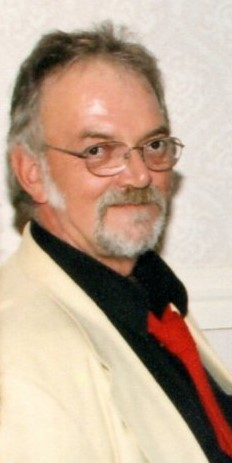 Mike was born on February 24, 1953 in Passaic, NJ to Michael J. Riotto and the late Josephine "Cannizzaro" Riotto.

Mike grew up in Patterson, Then moved to Clifton when he met his wife before moving to Washington NJ in 1987. He graduated from Pope Pius XII in Passaic, NJ and served proudly in the US Army during the Vietnam War. Mike owned and operated MFR (Material's for Recycling) In Newark, NJ for many years. Later in his career had a lawn care business with his Son. Mike also worked part time as a drug and alcohol counselor and dedicated may years to helping people in recovery. He was also a talented artist. He was well known for his metal and stone sculptures that adorned his family home. Mike was a past member of the Washington Twp. Fire Department.

Family and friends may pay their respects on Wednesday July 10, 2019 from 1-5 PM at the Warren Hills Memorial Home. 234 W. Washington Ave. Washington, NJ 07882. A memorial service will be celebrated immediately following at 5:00 PM at the funeral home.

In lieu of flowers donations may be made in Mike's name to Veteran's Haven North, 200 Sanatorium Road, Suite 101, Glen Gardner, NJ 08826

Share Your Memory of
Michael
Upload Your Memory View All Memories
Be the first to upload a memory!