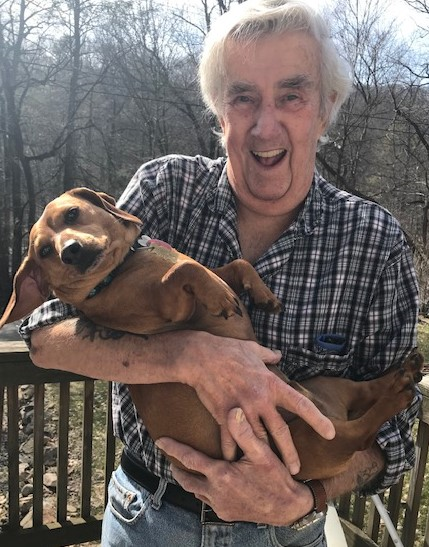 Due to inclement weather the services have been rescheduled for Tuesday, December 3, 2019.  Times remain the same.

Jack was born on December 5, 1934 in Hillside, NJ to the late John and Mary Rhinesmith.

Jack grew up in Hillside, NJ. He graduated from Hillside high school class of 1953. He served proudly in the US Army during the Korean War. Jack was employed as an electrician for ADT Home Security Company in Newark, NJ until his retirement in 1997. He enjoyed fishing, gardening and landscaping around his home. His beloved wife Jeanette passed away in 2015.

Jack is survived by his loving daughter, Patti Williams and her husband Bill; a brother, Thomas Rhinesmith and his wife Janice; 4 grandchildren, Christopher, Caitlin, Callie and Hannah. In addition to his wife, Jack was preceded in death by a daughter Karen Novak.

Share Your Memory of
John "Jack"
Upload Your Memory View All Memories
Be the first to upload a memory!