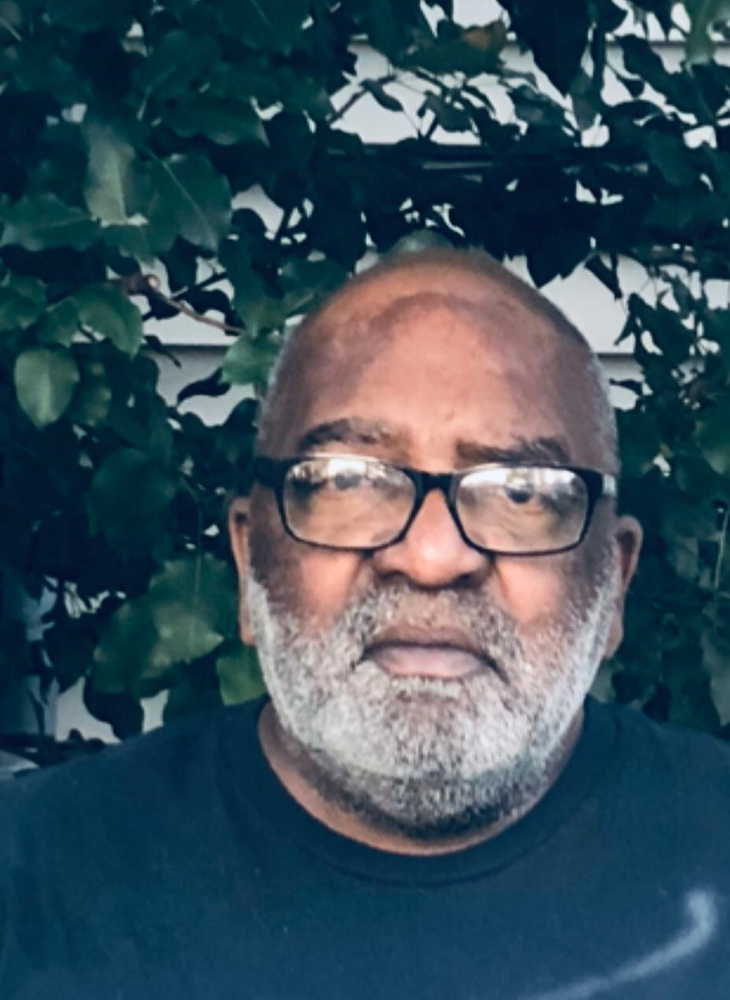 John Leslie Michael Klein, 65, of Washington, NJ and formerly of Paterson, NJ passed away unexpectedly at home on November 17, 2019.

John was born on November 10, 1954 in Paterson, New Jersey to the late Norman and Patricia Klein.

John attended John F. Kennedy High School in Paterson, NJ.  He enjoyed fishing and rolling his own cigarettes.  John was part Cherokee and Red Bone Indian, and he was extremely proud of his Native American Heritage.  He enjoyed spending time with his family, and he adored his dog, Dexter.

John is survived by his daughters; Nicole Klein and LaQuecia Jones.  He also leaves behind his companion of over 20 years, Robin Wolak.  He is also survived by 9 step children; numerous grandchildren including, Jermaine O. Jones, Jr., Jeremy J. Jones, Jasmine L. Jones and Jordan J. Jones; 3 great grandchildren; and many nieces and nephews.  In addition, he is survived by his siblings; Jashon Klein, Andrew Klein, Viola Klein Brevard, and Norman Allen Klein.

In addition to his parents, john is predeceased by his brothers; Timothy Fredrick Klein and Anthony Guy Klein, and his sister; Megan Wells.

In keeping with John’s wishes, services will be private and at the convenience of the family.  Funeral arrangements have been entrusted to the Warren Hills Memorial Home, 234 West Washington Ave., Washington NJ 07882.

Share Your Memory of
John
Upload Your Memory View All Memories
Be the first to upload a memory!